“Working with ASAP has been so wonderful because they try so hard to make relevant social topics accessible for our younger students, and let them have fun and learn sportsmanship in the process.”
-Meg Gurenlian, Debate Coach and Teacher at Mastery Hardy Williams

Debate students have learned this year that like many cities in America, Philadelphia’s efforts to control the COVID-19 pandemic have coincided with an alarming rise in gun violence. Particularly concerning is the dramatic increase in shootings involving youth. To date, 55 children under the age of 18 in Philadelphia have been a victim of gun violence. Meanwhile, communities, advocates, and lawmakers have all demanded action and have voiced several different strategies to address the issue.

It is against this backdrop that the intrepid young minds of ASAP’s middle school debate league have dedicated themselves over the last several months to examining a commonly proposed solution to the problem of gun violence: a ban on handguns.

Resolved: That the private ownership of handguns should be banned in the United States.

One of those league clubs is Mastery Hardy Williams – a first-year program led by their dedicated coach Ms. Meg Gurenlian. With only weeks before their first tournament this February, the Hardy Williams students extensively researched this deeply contested topic to understand different perspectives and create compelling pro and con arguments. 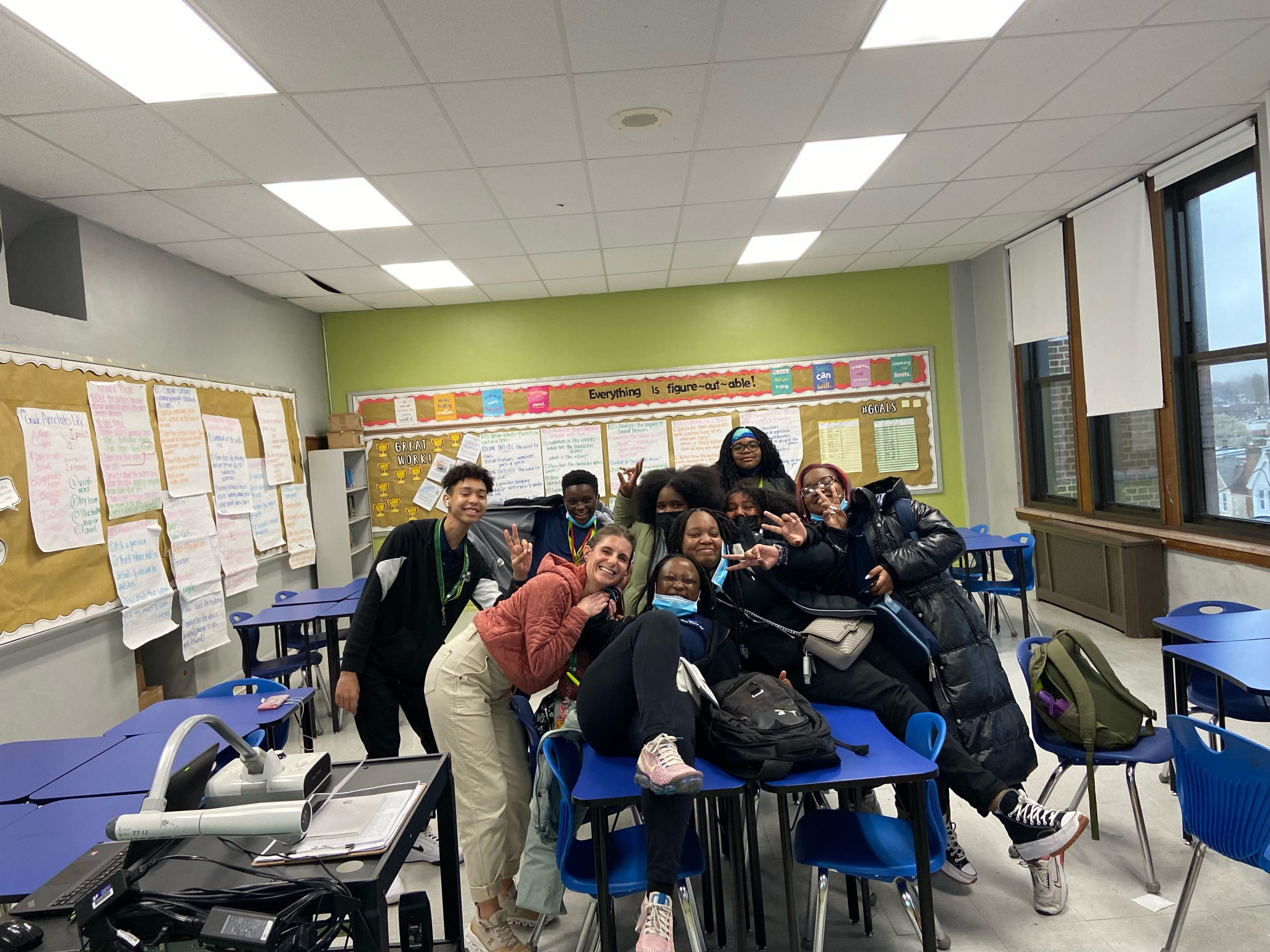 “[Debate] is fun to me because while it’s hard for you to try to win, it is fun researching topics that we hear about on a daily basis and to actually know the both sides of the issue.”
-Marquez Rosario, 7th grade

Going against more experience debaters was a humbling experience, but the Hardy Williams team was determined to compete – and improve — at every remaining tournament. They excelled quickly, and their months of hard work culminated with winning their first award when 7th grader Mazeedat placed as a Top 10 Speaker at the April 6th tournament.

“Coaching is thrilling because you get to see kids teach themselves and their peers and grapple with really hard things while you sit in the background and cheer them on and provide guidance.”
— Meg Gurenlian, Debate Coach and Teacher at Mastery Hardy Williams.

ASAP is privileged to work with so many extraordinary educators like Ms. Guerlian who help to create spaces outside of the classroom where students can develop important skills and — spaces where their voices are valued. We celebrate the Hardy Williams team for giving it their all this season and we celebrate Ms. Gurenlian for going the extra mile to give her students the opportunities to shine!!

How you can help

If you’d like to help ASAP create more opportunities for youth in Philadelphia, we hope you will consider making a donation or by clicking here for more ways to give.

Make your donation here!
More Ways to Give!