When the pandemic put a pause on board play, the traditionally active ASAP Chess club at Franklin Learning Center (FLC), was forced to adapt.

And adapt they did.

Over the last year, FLC students went above and beyond when it came to practicing and competing. During the Winter Grand Prix Chess season, FLC was the top participating team and two of their players, Yves and Melissa, were the highest scoring participants.  But more then racking up points, for Yves in particular, having chess club continue during the pandemic was a necessity: 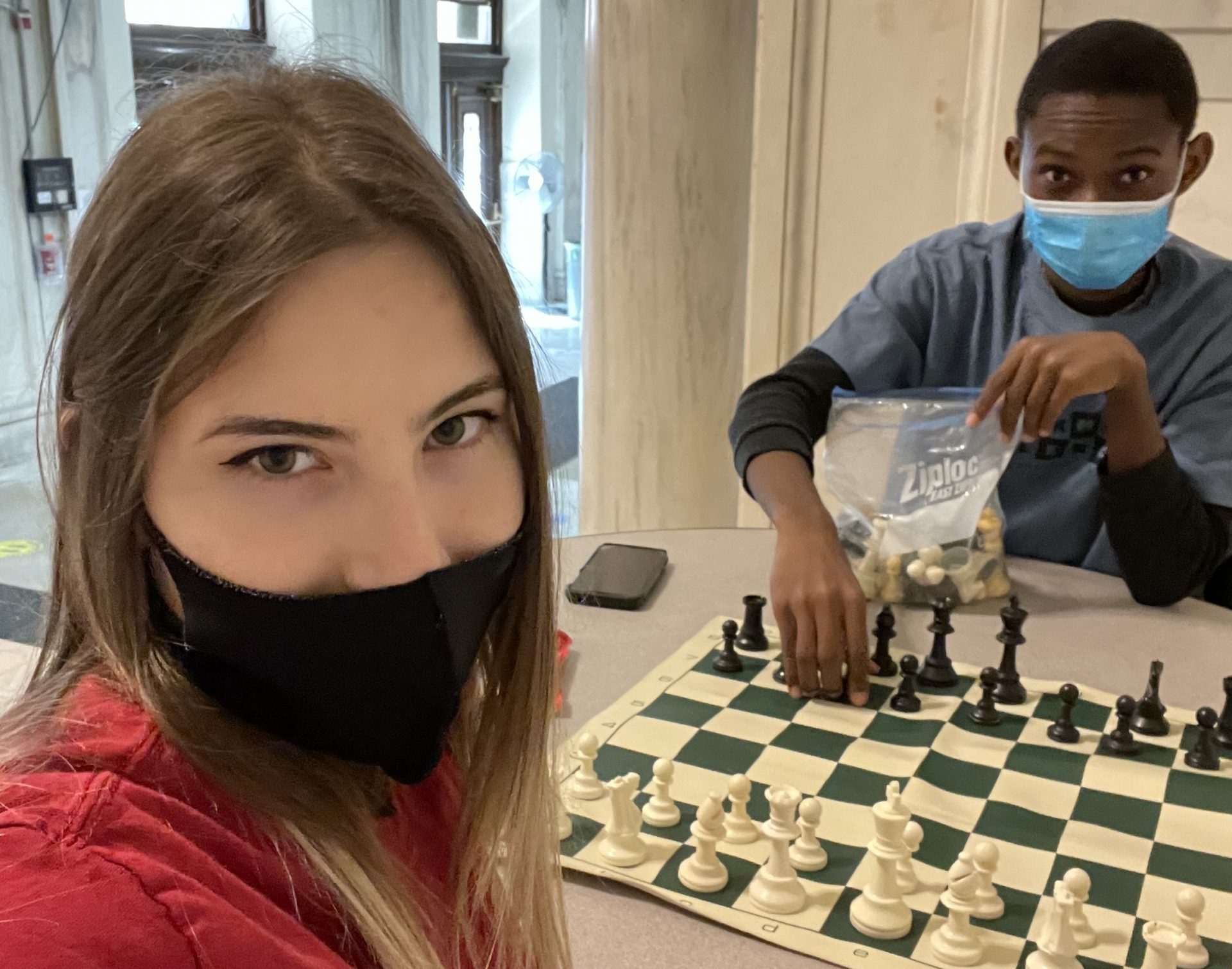 “Chess became a passion for me. Having access to tournaments and a platform to continue to develop my skills as a chess player during this pandemic has kept the passion I have for chess alive.”
-Yves, FLC Chess Club

And the accolades for FLC didn’t stop with the Grand Prix.  In April 2021, Sophmore Taspia won 4th place in her section of the Philly Girls Play Chess tournament. What kept her motivated to keep practicing chess? Her coach.

“My motivation was Ms. Saganti because she gave me a chance to get a trophy. If she didn’t encourage me to come into chess club, maybe I’d never have a chance to learn.”
-Taspia, FLC Chess Club

Despite all of the obstacles that have been this past year, thanks to the generosity of supporters like you, ASAP was able to help FLC chess club thrive during a time when the odds were stacked against them. And as we prepare for this coming summer of chess programs, can you guess what FLC students are most excited about? 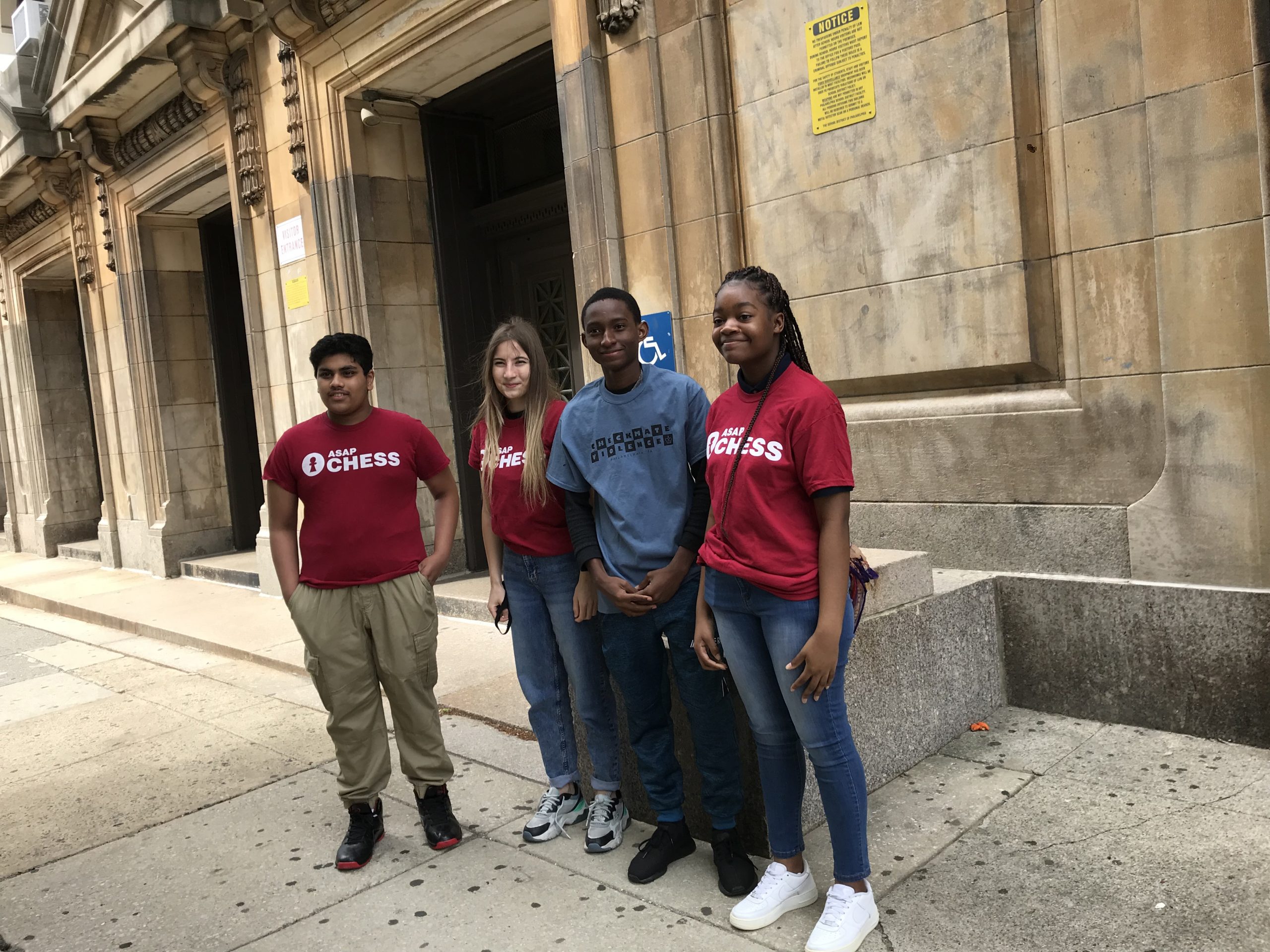 You can support more students like those of the FLC ASAP Chess club by making a donation at www.phillyasap.org/donate.